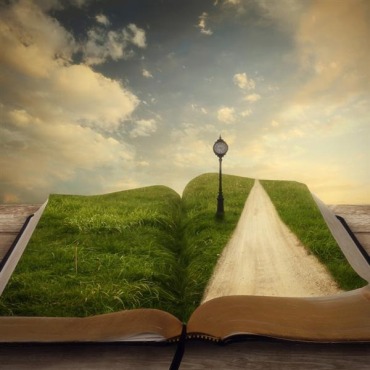 Yesterday I ran into an old classmate from middle school. We never really engaged in full conversation but I knew who she was and she knew who I was. I associated myself with the “cool kids” so I was well-known. When the father of my kids and I started dating everyone knew about it. Fast forward to yesterday, she came into my office for a consult and I recognized her but wasn’t sure so I asked if she knew me because she seemed very familiar. She went on to tell me she did and that we went to school together. I told her that I remembered her and went on to ask how life has treated her and what she was up to, Excitedly she told me everything about her life including that she had 3 children I was very excited because I have kids of my own. Aha I said something in common. So as I proceed to tell her that I had kids of my own when she stopped me dead in my tracks and said “oh yea I know your story” It threw me off guard but I brushed it off. I went on to tell her that I have two beautiful girls with my middle school sweet heart. We chatted more about life and she left my office. As I sat in my office I couldn’t help to keep hearing “I know your story” over and over in my head. How can someone tell you those words. People can talk but no one EVER really knows a person’s story.  I got pregnant during my 8th grade year of Middle School and I knew people talked about it because back in the late 90s it was not such a common thing like it is now but the way she said it was like everyone was gossiping about it.  It kind of made me feel bad, like I was that girl that everyone looked down upon but after a while I just let it go because Its something that happened so long ago. It’s would be silly to lose sleep over such nonsense but I didn’t learn that some people just say the wrong things at the wrong time.

Lately on my mind

What I've been talking about

Check this out Chronicles of a one parent girl Comida First comes love then comes marriage From her little lips to my ears get it right get it tight Momma on a budget Mommy stuff Positive thought= positive life Two Words Uncategorized What you talking bout LuLu
%d bloggers like this: