So I have this acquaintance, (lets call her Susie for privacy reasons) that I recently met, we talk from time to time and basically gossip about our lives. She’s not really looking to date but doesn’t discrimination on anyone who catches her eye. We were sitting down and gossiping about her latest venture when she told me she needed to ask me something? She asked if age was just a number or should she take it into account. she proceeded to tell me what the deal was and It left me thinking, Is age really just a number? 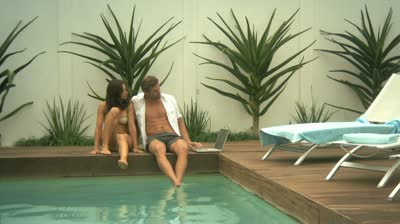 Susie got invited to the pool party and there she meet a guy, the guy she says was very handsome, tall, nice smile and very well-educated. She sat and spoke to him for a while and later decided to finally get in the pool, along with a few other people,she noticed him looking at her and smile at him. They all began to play pool games and a few times he touched her hip or tried to push her in the water, being very playful. She says she felt like a kid again. Even though there were a lot of the people there she felt like it was only the two of them. After a while they got out and joined their other friends who were eating, they discussed school and future plans and views on marriage. Susie mentioned she liked the way she was able to talk to him so easily. Then came the big shocker. Her friend comes over and says ssooo I see you guys hit it off?? Susie giggled and noticed he chuckled too. Then  Susie’s friends says ” did you know Tom (also a made up name for privacy protection) is 19 years old? Susie says she felt her body temperature rise. That’s because she’s 29 years old. She couldn’t believe it, the guy she had just spend the better part of the day with was just a child.

As she sat there and described him and even showed me a picture her disappointment was very apparent. To be honest when I saw the picture the kid didn’t look his age, he looked way older, like mid twenties and from what she told me he sounded like he was very mature  I felt bad for her because I knew she liked him but also felt weird about his age. Personally i don’t think i could date a younger man but an older and not too old I could do. So I’m curious is age just a number??? 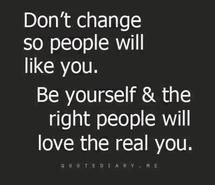 Lately on my mind

What I've been talking about